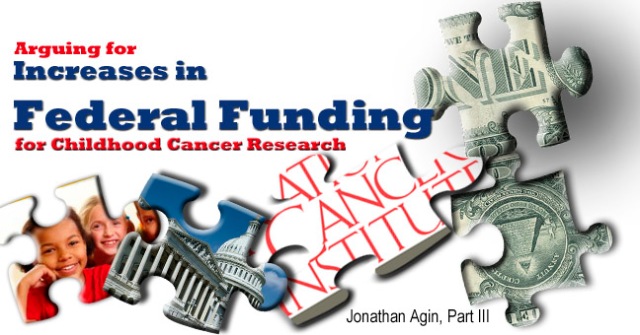 This is part 3 of the Jonathan Agin series, “Childhood Cancer – My Road Map”

Money makes the world go ’round. Or so we are told. Certainly for medical research, this is true. And, for the childhood cancer community, it is clear where we fall in the federal spectrum, i.e. on the low end of the stick. As I previously discussed, on the federal level childhood cancer is almost inconsequential in terms of the overall budget picture. The arguments advanced for the reasons why childhood cancer gains a flat 4% of the National Cancer Institute (NCI) budget ring hollow. Simplistically,  NCI leadership believes that the 4% figure is commensurate with the incidence rate of childhood cancer in this country, and more 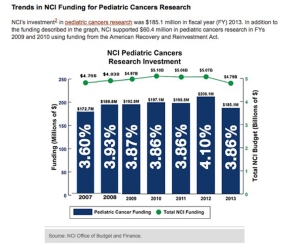 importantly, this figure alone in a vacuum does not tell the whole story of the “trickle down” effect of adult and combined research. At this point, I have simply lost patience for this flawed logic. Of course every single disease population believes that their segment is underfunded on the federal level. And maybe this is true. The federal medical research budget for the National Institutes of Health (NIH) and NCI is a marketplace with entities actively engaging in the lobbying process for a piece of the pie. Accordingly, childhood cancer will continue to exist in the doldrums if we do not actively engage in the process of discussing manners to alter, not only the federal funding picture, but the minds of those in charge of the allocations.

First, we must not simply demand more money. Although we all believe that for true gains to occur in childhood cancer research it will take more money, we must change our rhetoric in order to move the ball across the goal line. There are always two questions I am asked when I talk about more money. First, how much more money do you want? And secondly, where is the money going to come from? A third question of, what are you going to do with the money is sometimes asked as a follow up.

The road map to get us down the line to increased federal funding can be achieved, in my opinion, in several ways. We must work though to answer these questions in order to see

that finish line. The answer to the first question is not simply a static number or figure. I do not believe that any of us has that simple answer. We could easily talk in terms of seeking a 1 percent overall increase in the allocation that would amount to an approximate $50 million dollars a year gain from the NCI budget. That opens up that much more opportunity for investigators to gain funding for new trials and research. I frankly do not have the answer to how much money the community as a whole needs. 1 percent is not a bad place to begin though. Will it ever be enough? Of course not. It is a start and a beginning to a commitment on the federal level that acknowledges we need to do more to battle childhood cancer. Obviously, I would like to see more than a simple single percent increase on funding. However, we have to start somewhere.

The next question is slightly more difficult to answer. Where is the money going to come from? Obviously the budget mess and sequester are not doing anyone looking for increased medical research funding any favors. With that said, I do not believe our argument has changed or should change. If you turn back to the previous ask — a simple one percent increase in funding allocations directed towards childhood cancer — this figure could be easily re-allocated from the overall budget without having any major impact on any one specific cancer research type.

Thus, removing a small percentage across the board along the lines of each cancer type funded would add up to a single percent in a short amount of time. Obviously, at this juncture, those in charge of the NCI funding pool do not see it this way and are reticent to change. Additionally, there are the other cancer lobbies to contend with. But, I issue a challenge to those other lobbies. Go before your donors and every American and argue that children do not matter or should be put this low on the totem pole. Argue that taking a small amount of money from your much larger budget to help out children dying of cancer would be negative to your cause. Go ahead, make that argument and see how you are perceived. Ultimately, the NCI budget would not be dramatically altered for any single sub-disease by changing the proportions in such a minimal manner.

Now comes the question of what would we do with this additionally allocated money. Simple, open up more childhood cancer specific research grants across a broad collaborative of researchers. The days of single institution funded grants should be winding down or limited. That is not to suggest that single researchers should not obtain funding. However, in the small DIPG community, we have seen dramatic improvements in the research that is taking place by requiring collaborative grants to be written, 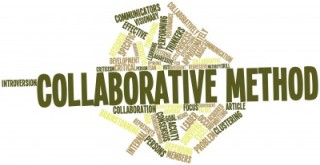 executed and funded. To this end, the NCI not only funds intramural grants, but they also fund extramural grants as well. Thus, NCI could increase the projects that they currently fund on their own campus while also encouraging outside researchers to apply for additional funding for projects that are not currently able to be executed due to lack of support. From my own involvement with the foundation The Cure Starts Now, I am frequently impressed by how much actual research can occur with grants as low as $50,000 to $100,000. Imagine what could be accomplished by providing an additional $50,000.000 into this available pool for researchers both within NCI and outside as well. That is approximately five hundred new grants at the $100,000 level that could be funded. The gains that could potentially be made from this small amount of the NCI budget directed on top of the current allocations could be staggering.

Unfortunately, at this point in time, the reality of the situation is that the childhood cancer community faces a very difficult road to arrive at this point. Disorganization, lack of a professional lobby, and a large motivated lobby for the adult cancer populations all act to ensure that the advancement of this message is difficult. Yet, it is not impossible, and therefore, as tiring and as uphill a battle as this may seem, it is worthwhile to engage.

There is no reason not to take these steps. If we continue to allow the agenda to be simply dictated by other interest groups and by congress, who frankly remains almost wholly un-engaged in the childhood cancer fight, we continue to settle for the same results. Despite the parrots who like to utilize the flawed “cure” rate of 80 percent of 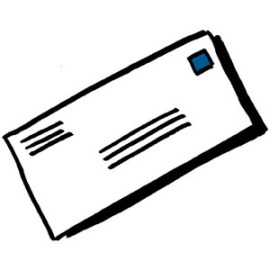 childhood cancer victims, this statistic continues to do significant disservice. We must as a community write letters to our members, write letters, call their offices and engage on social media to voice our agenda loud and clear. This is the start. I do not believe we are asking for too much. It would be hard to argue that our children do not matter, or should not receive more.

Part IV, Bringing Us All Together

Dear Congressman, a how to article on how to write to your representative in Washington, DC

A must watch video that shows why research in DIPG for children will help all types of cancer.